Douro is the little village where you can find Vale das Cúpulas. The village exists of a few houses and a small supermarket at 2,5km from Figueiró dos Vinhos.

In the center of Portugal, just south east of the university town Coimbra lies Figueiró dos Vinhos. This town is home of a beautiful park and a traditional Portuguese market. Alongside these attractions various convenient facilities are present. Among others, banks, ATM's, internetcafés, various restaurants, bars, supermarkets and even a public pool.

Casal de São Simão is part of the Aldeias do xisto villages. These are residential villages completely resaturated in the traditional Portuguese style.

Tomar (world herritage UNESCO) (44km). A provincial town housing the monastery Convent do Cristo, by far the most popular tourist attraction of Tomar. Founded in 1159 by the knights Templar, the famous christian order of knighthood. This convent did not just house the monastery but was also a formidable castle and citadel withstanding many attacks from the Moors. Very much worth a visit is the rounded church at the center of the complex. Built in the style the knights Templar found in Jerusalem. Also the defenses and the total of eight cloisters are all very impressive.

Batalha also situated on the world heritage list of UNESCO (105km) is famous from its gothic monastery built in honor of the Portuguese victory on the Castilians.

Coimbra (65km) is a university town world famous from it's university library. One of the oldest libraries in Europe.

Conímbraga ( 56km) is famous for having one of the largest Roman archeological dig sites in Portugal.

Castelo branco (100km) is one of the larger cities in mainland Portugal. A visit to the castle is very much worth it.

The coast line along with the beach is roughly a 1,5 hour drive from Vale das Cúpulas. The town of Pedrogão has a nice family style beach with various chops and sidewalk cafes. For those looking for a more quiet destination the towns of Osso and Baleira are a good destination. For a large scale tourist beach resort, a visit to Figueiro da foz is the perfect destination. 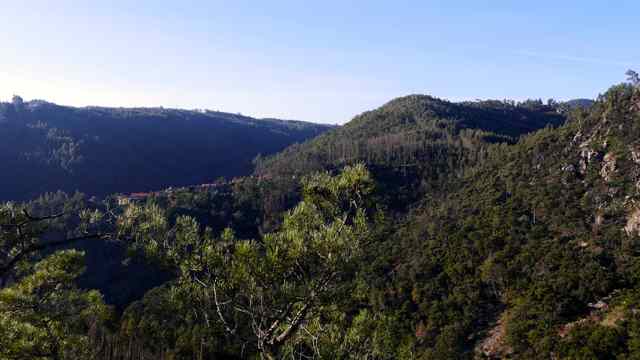 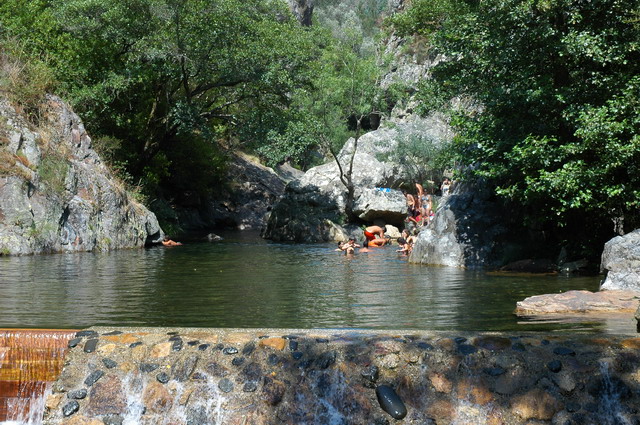 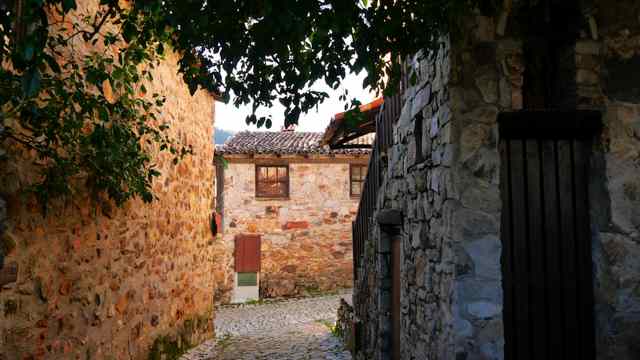 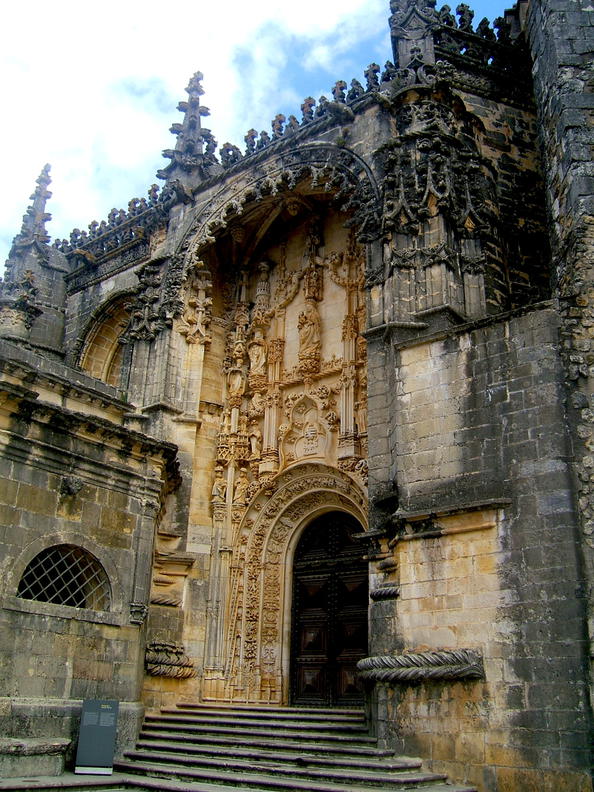 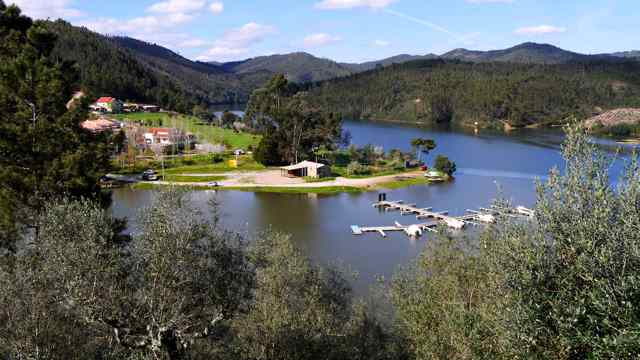 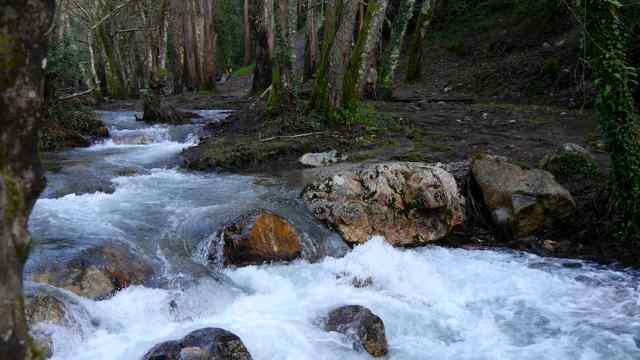 Cookies make it easier for us to provide you with our services. With the usage of our services you permit us to use cookies.
Ok